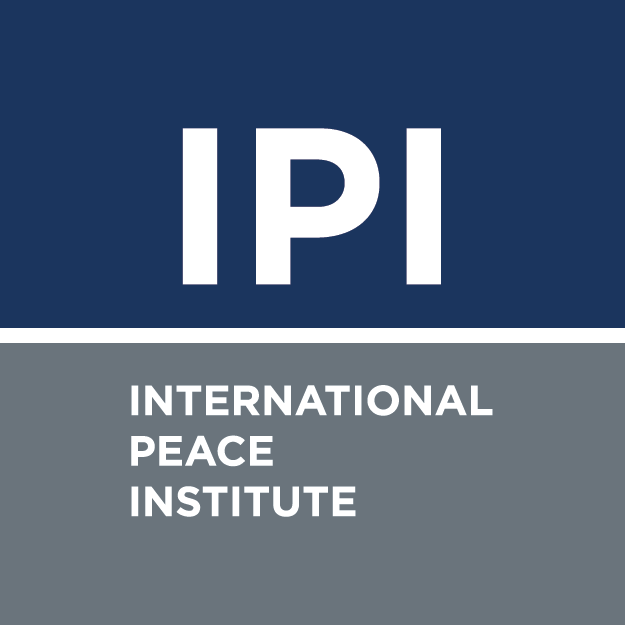 To commemorate International Youth Day on Wednesday, August 11, 2021, the International Peace Institute Middle East & North Africa (IPI MENA) is organising a webinar to address the role young women can play in building resilient societies and paving the way for sustainable Peace and development across the MENA region. The webinar will be held at 13.00h (GMT+3 (Bahrain)).

The founder of Intisar Foundation HH Sheikha Intisar AlSabah will talk about the need for innovative approaches to Peacebuilding within humanitarian contexts that focus on the mental and psychological health of Arab women affected by war and violence.

As of 2021, the MENA region became the largest producer and host of refugees after, having surpassed 2.7 million refugees in 2020. Prolonged displacement on such a scale is not only a serious constraint to building more stable societies, but it also contributes to ongoing crises. Grassroot organisations, such as Intisar Foundation, have proved impactful at responding to the challenge of protracted refugee settings through their bottom-up approaches that are based on their first-hand knowledge of local environments.