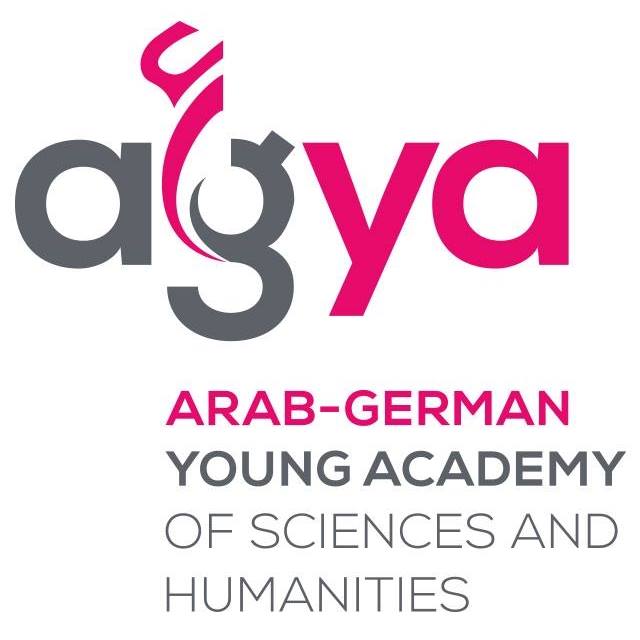 HH Sheikha Intisar AlSabah will take part in the Arab-German Young Academy of Sciences and Humanities AGYA’s series on Arab and German cities that will be focused on the city of Kuwait in order to present Alnowair’s Yellow Bench initiative as an example of work which contributes to wellbeing as a whole, as well as how it support walkability, appreciation of the urban landscape and sociability among the residents of Kuwait.

Arab-German Young Academy of Sciences and Humanities (AGYA) is based at the Berlin-Brandenburg Academy of Sciences and Humanities (BBAW) in Germany and at the Academy of Scientific Research and Technology (ASRT) in Egypt. It was established in 2013 and is the first bilateral young academy worldwide. AGYA promotes research cooperation among outstanding early-career researchers from all disciplines who are affiliated with a research institution in Germany or any Arab country. The academy supports the innovative projects of its members in various fields of research as well as in science policy and education. Currently, more than 60 members – Arab and German scholars in equal number – realize joint projects and initiatives. AGYA is funded by the German Federal Ministry of Education and Research (BMBF) and various Arab cooperation partners.